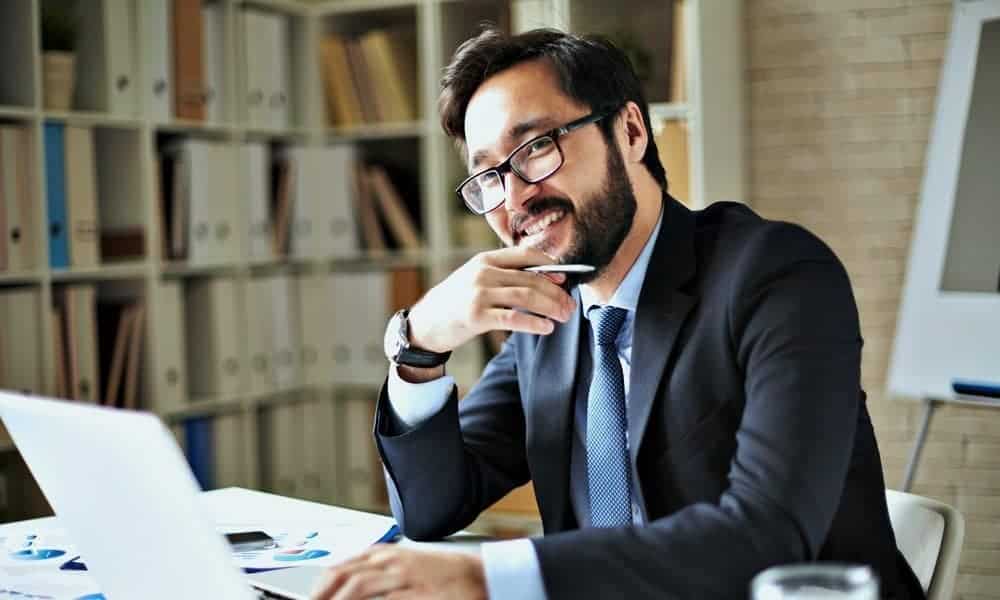 Be in the beard business for a while, and you notice a worrying trend; a lack of Asian men with full beards. I mean truly, that’s a rare sight to see.

Why is it that seems so many men from China, Thailand, Japan, Indonesia, and the surrounding Asian countries seem to have weaker growth of facial hair than the average Caucasian men?

Can Asians grow beards or not?

Yes, you most likely can.

Even though the common Eastern Asian genetics tend to come with weaker beard growth than that of Caucasian average genetics, there are still some tricks that even Asian guys can utilize to grow full beards naturally.

In this article, we will be covering three of the most underground Asian beard secrets, proven by science. 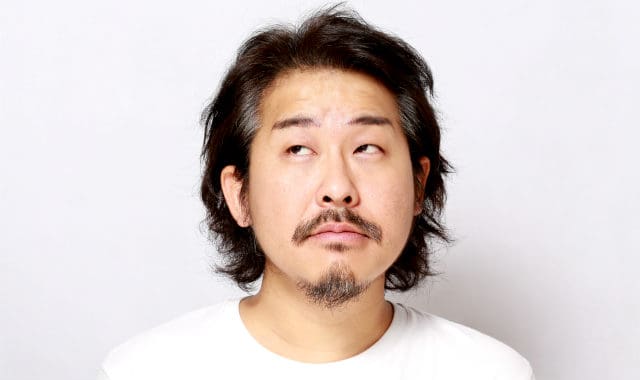 Beard and mustache growth is largely dependent on your testosterone and DHT levels.

However, it’s not the end-all-be-all explanation of why some men have beards and others do not.

Many Asian males voice their concerns in online forums and Reddit about how they feel less masculine for not being able to grow beards.

This tends to be especially true among those who move to European countries or the US, where large portion of the male population has some facial hair.

So if facial hair growth depends largely on testosterone & DHT, and Asian men commonly have a harder time growing full beards, does it mean that they’re less manly or have less testosterone in their bodies?

What is different then?

Bottom line being that Asian men have less 5-a enzyme which causes lower levels of the powerful beard boosting hormone; DHT. While also having less sensitive androgen receptors in the face, making it harder for the beard growing hormones to actually have any effect in the beard follicle cells. 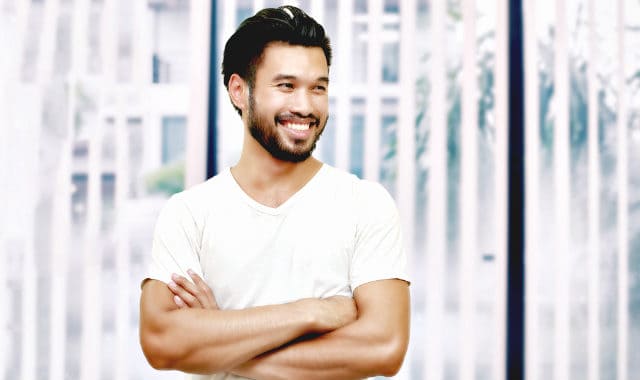 If you’re Asian and just read the above paragraph, you must of think there’s nothing that can be done, right?

Wrong. There’s A LOT that can be done to trick your genetics and force new beard growth to occur, despite lower DHT, and despite having less-sensitive androgen receptors.

In fact, I’m going to give you three extremely effective methods to turn your chin, upper lip, and cheeks from the velvety smooth hairless skin, into what can be a full-beard within the next 12-months.

This is not a joke nor a marketing trick, and I’m not talking about expensive beard transplants either.

What I’m about to show you has mounting piles of anecdotal before and after results, with scientific evidence to back them up as well. 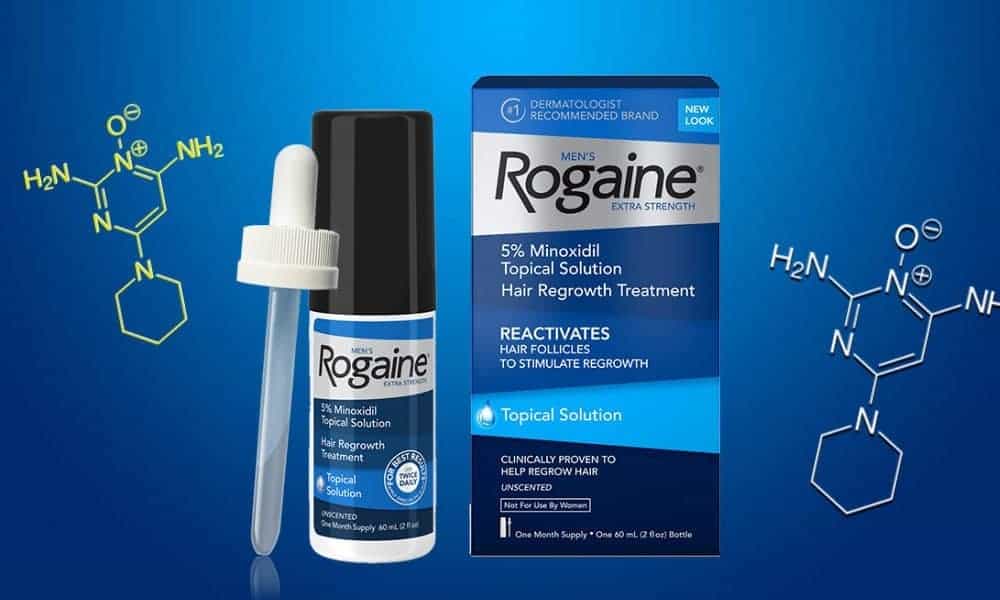 Minoxidil is nothing short of a miracle drug for men with weak facial hair growth.

It was originally invented as an ulcer medication, after which the researchers quickly saw that it had some blood flow-improving effects.

After this, it was further studied and re-branded as a drug to help lower blood pressure.

Sadly, it had one mighty powerful side-effect: Significant increase in the growth of body and facial hair.

After some of the researchers noticed the powerful hair growth stimulating effects of minoxidil, they formulated it into a topical liquid to be used on scalp-hair of balding men which was branded as “Rogaine“.

After hundreds of studies, minoxidil is commonly accepted as being one of the most reliable and effective methods to stimulate new hair growth and prevent hair loss.

And then the inevitable thing happened. Men started wondering; “Could I buy minoxidil and apply some to my face to grow a beard?”.

Fast forward some years and there are thousands of men who have used minoxidil on their beards and credit their magical beard gains to the daily use of the drug.

Sometime after Minoxidil got so popular in “underground beard circles” researchers from Thailand decided to test it in a clinical environment4.

NOTE: If you’re looking to use minoxidil to grow your beard, I suggest you familiarize yourself with our minoxidil beard FAQ to learn about the best routine and products to use.

2. Use a Beard Roller 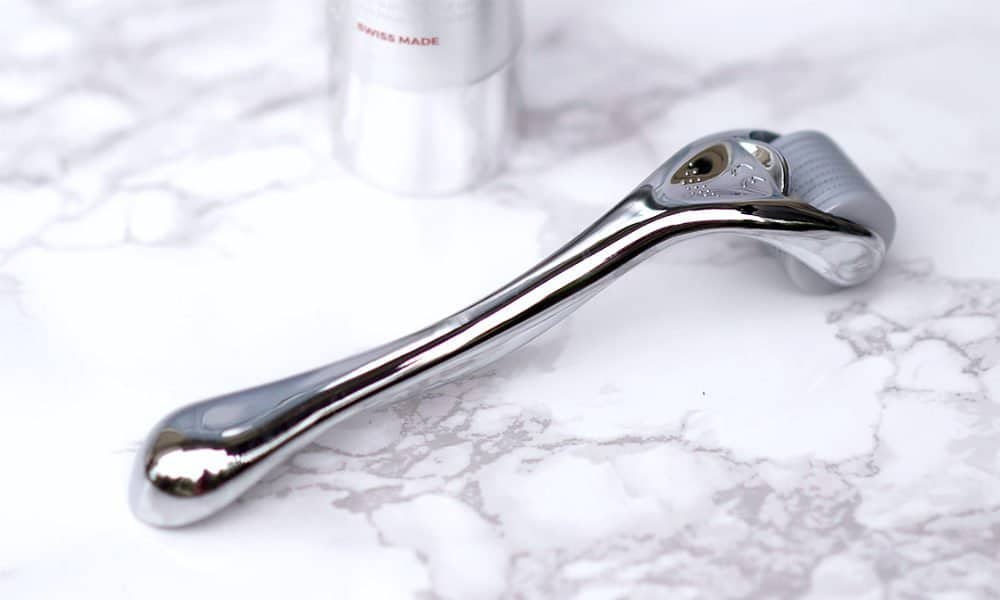 Minoxidil has by far been the most impressive beard growth accelerator we have learned about in the last ten or so years, but micro-needling is definitely a close second.

So what you need is a device called the Derma Roller or Beard Roller, it’s a small handle with a wheel that contains hundreds of tiny needles.

Different rollers have different needle sizes, but for beard and hair growth stimulating purposes a range of 0,25-0,75mm is commonly used.

I personally use and recommend this 0,75mm roller with titanium needles, it has proved quite effective over the earlier 0,25mm one I had.

But how exactly does micro-needling help Asian men to grow their beards faster, better, and stronger?

Well, to explain it quickly; a Derma Roller will puncture tiny micro-tears into the skin surface. These are harmless and don’t cause any pain, but it’s enough to trick the body into sending fresh nutrient and hormone-rich blood into the location that you just rolled.

On top of this, micro-needling will activate certain stem-cell growth factors and ramp up the natural collagen production of the skin.

All of these factors eventually combine into one powerful effect; ability to grow a thicker beard.

There’s a scientific study about this, albeit it was done on scalp-hair, not facial hair (results should still be similar on the face).

The results were nothing short of impressive:

So let’s say you’re an Asian guy with weak beard growth, and you are looking to start Derma Rolling alongside with minoxidil to boost facial hair gains…

Following that routine for some months (I think the average from weak growth to full beard is around 9 months) will result in staggering results.

It doesn’t matter whether you’re white, black, Hispanic, or Asian, your rate of beard growth will skyrocket following that routine, and new hairs will appear on your cheeks on a daily basis. 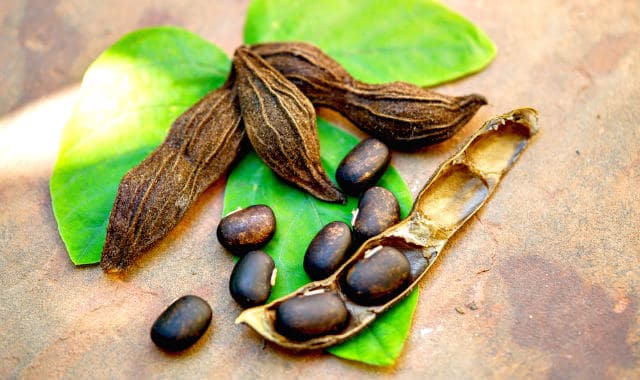 Its main use is to increase testosterone levels, prevent infertility, and boost sexual potency in men.

And the active ingredient is L-Dopa, a compound that acts as a precursor to the neurochemical dopamine.

So far, studies have found mucuna to:

That’s all good stuff, but how can it boost the beard growth rate of Asian men?

Well, remember in the beginning the part about Asian males having more androgen receptor copies, causing significantly lower sensitivity of the receptors towards hormones?

Mucuna Pruriens has been found twice to activate androgen receptors. The active ingredient; L-Dopa, seems to act as a co-activator protein to the receptor sites5,6.

For a good quality mucuna supplement, I’d recommend this one.

So why can’t Asian men grow beards that well?