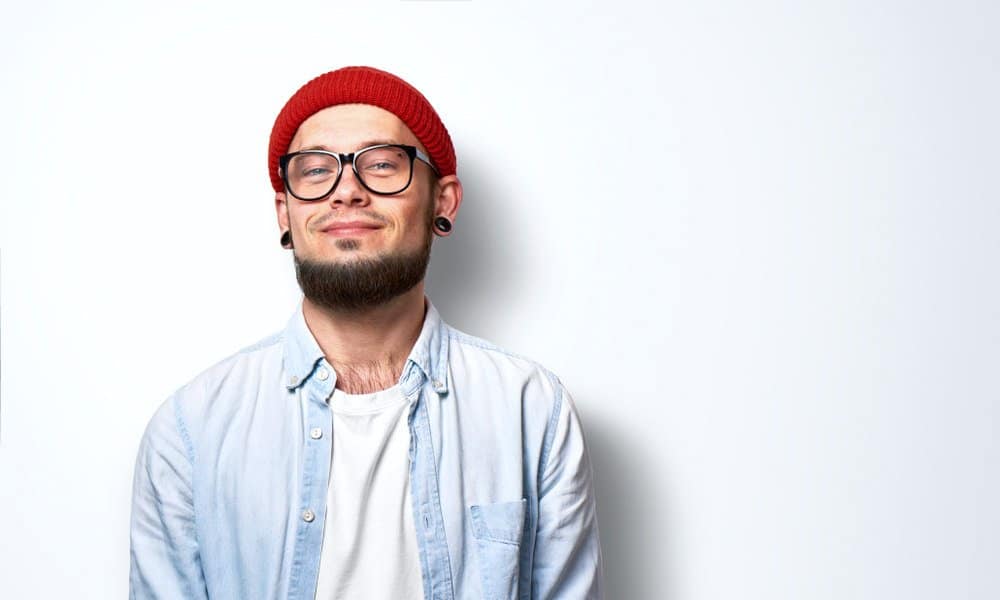 If there is one beard style that is ubiquitous to the word douchebag, that would have to be the chinstrap beard.

The chinstrap is also often referred to as the chin curtain, Amish beard or the Shenandoah.

In my opinion, nine times out of ten, men who rock the chinstrap, could be rocking something better looking instead.

Many years ago, the chin curtain was held in high regards and it was a respectable facial hair style to grow out – So much so that even the 16th president of the United States; Abraham Lincoln, grew one.

However somewhere during the early 2000s people started associating the chinstrap beard with gang members, rappers, and douchebags.

Overall it’s status as a respectable beard style has plummeted and barely anyone wants to grow one these days.

Now don’t get me wrong here. Some men can still pull off a great looking chinstrap without becoming a douche, but let me tell you, they are a rare breed.

But what is a chinstrap beard anyway?

In short, it’s a type of facial hair that straps around your chin and jawline.

Instead of having a full beard on that area, you would choose to shave off the top part and leave behind only a thin sharp line that stretches from ear to ear, following the jawline.

The width of the strap around your jaw should be anything between a pencil thin line to a patch of 1-2″.

Some men choose to leave a goatee or mustache in with their chinstraps, but the real original chin curtain would not have that, nor would I recommend it if your goal is to grow out an authentic chinstrap beard. 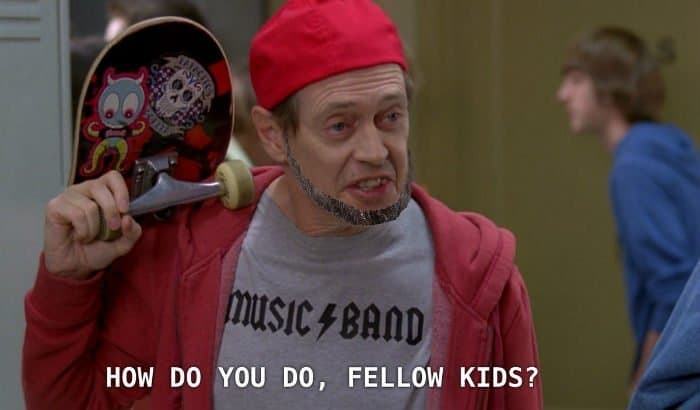 As with any type of facial hair, there are pros and cons associated with the chin curtain.

The strap is considered a juvenile beard style, it can sometimes make an older guy look younger (but be careful to not look like Steve Buschemi above).

if you have a nice sharp jawline, then a chinstrap can add emphasis to that without hiding it under a big bushy beard.

In rare cases, you can also create a fake jawline with the chinstrap, and I’m sure you have seen some of the heavier guys trying this. Sadly, the visual illusion is often evident.

Being a beard style that is associated with youth, gangs, rappers, and so forth, you can be dead certain that the chinstrap is not allowed in many office jobs (so stick to the corporate beard if that’s you).

Maintaining a “Shenandoah” is also time-consuming and since the upper cheeks are clean-shaven, you will have to maintain their hairless state every other day or so.

Most people have some negative connotations about the chin strap, which reminds them of things like Jersey Shore (the trashy TV show), prison/jail…

And of course, this music video by Smash Mouth:

Most style experts would be glad to tell you that the chinstrap facial hair style is simply outdated. 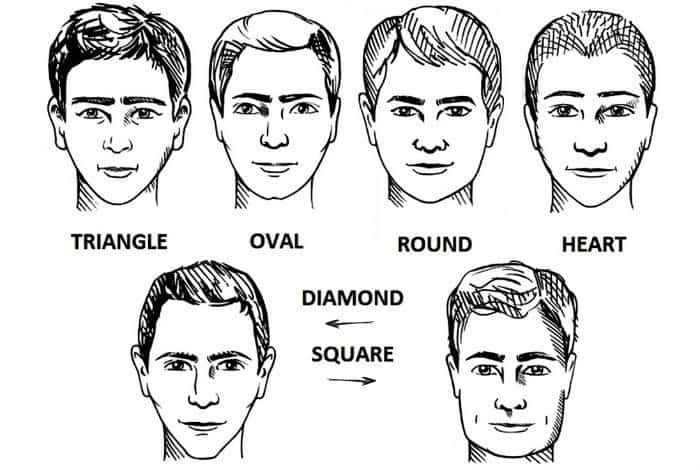 As explained in our beard shaping and styling guide, there are best matches, acceptable matches, and poor matches between each style of beard and type of face shape.

What you need to understand for the case of the chin strap beard is that it puts a lot of emphasis on the jawline, and doesn’t really hide anything, since the rest of the face is clean-shaven.

This means that the chin curtain is best suited for men with either square or oval shaped faces, as these face shapes tend to come with a sharp and defined jawline.

On the contrary, if your face is round or heart-shaped, you may find that it’s hard to create any sharp angles with the strap, and it’ll end up looking weird almost always.

The chinstrap is not an ideal nor horrible choice for the men with diamond or triangle faces.

But let me just tell you that there are probably a dozen of better-looking beard styles to grow out than a chin strap if that’s you.

How to Grow and Trim a Chin Strap 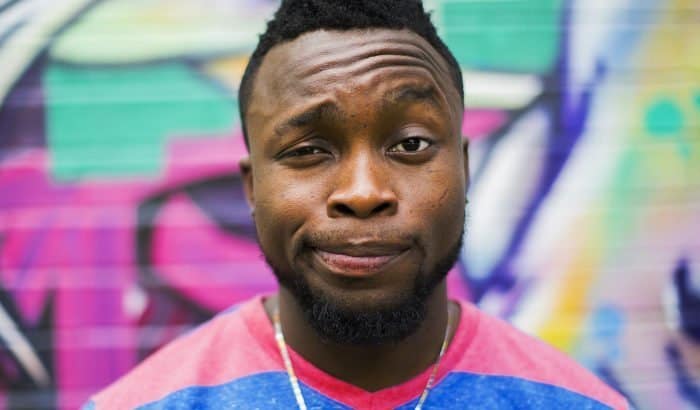 It’s a well-known fact that the average beard growth rate is about 0.5 inches per month.

Which means that a short beard style like the chin curtain, will only take about 10-20 days to grow out before you can start trimming and shaping it.

We recommend that you first grow out the beard to your desired length, and only then start working on crafting out your strap, and figuring out which width is perfect for your jawline.

Here’s how to trim the chin strap:

And here’s a video example as well:

Many celebrities have rocked the chin strap beard style over the years.

Perhaps the most notable ones of them being 50cent, Lewis Hamilton, and Steve Harwell (lead singer of Smash Mouth).

The iconic chin strap of the rapper 50cent:

Zac Efron’s version of the chin curtain with a mustache:

My new Youtube channel is live! Come join me at 9:00am PST – I’ll be answering questions until my first video drops. Link in bio

It is one of the most challenging styles to grow out and maintain, and fits surprisingly few face shapes.

We rarely recommend it due to its difficulty level and bad reputation, but if you think you could pull off a solid chin curtain, then, by all means, give it a shot. 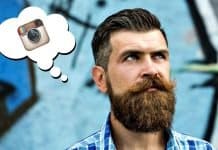