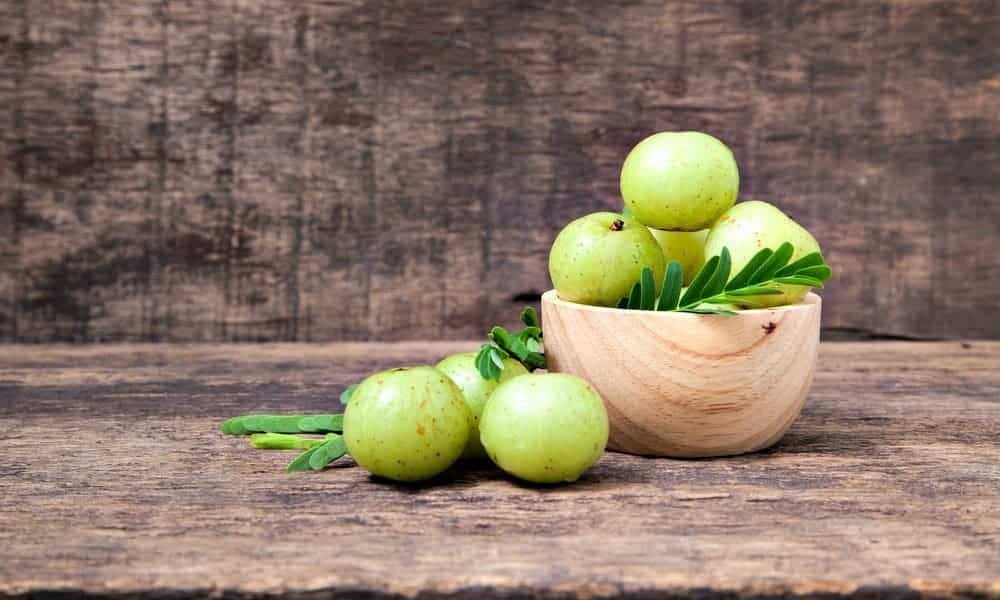 The specific “amla oil” originates from India and is commonly sold by the healthcare company “Dabur”.

Strangely, the actual alma oil is not made from pressing the berries (although this is possible), instead, the “instructions” say to soak dried alma fruits in some other oil, often sesame, coconut, or mineral oil to drain the natural oil from the berries.

This alone poses our first problem…

Do you see what I mean? Amla oil dissolved in coconut oil would be completely different from amla oil that was dissolved in mineral oil or sesame oil.

The manufacturers rarely say how the oil is prepared and produced, so it’s really hard to objectively look at its effect on the facial hair.

So instead of judging amla oil for beard growth and care, we have to look at the evidence behind the actual Indian gooseberry, to know the real truth.

Why Amla Oil Might be Bad for Beard Growth 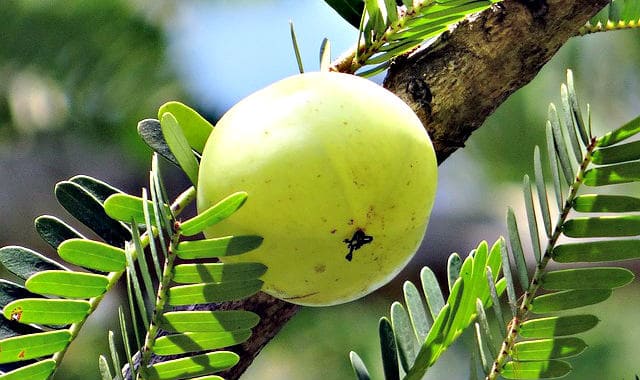 When looking at an isolated oil or ingredient from the standpoint of facial hair growth or beard care, we have to take into account the androgenic hormones.

(testosterone, which primes facial hair follicles and enlarges them, and DHT, which directly stimulates the linear growth of the beard.)

After all, without these androgens, you would not be able to grow a beard, and when applying oils and other stuff on your facial hair, you want to make sure that they don’t suppress either one.

When it comes to amla oil for beard growth, the news is pretty bad.

In a study examining 17 different herbs and plants, the amla berry (Phyllanthus Emblica) was found to be an extremely potent DHT-blocker1.

For this reason, using amla oil or anything that has Indian gooseberry in it for the beard, is not a good idea. The facial hair is androgenic-hair, and amla blocks the production of the most potent androgen in the body; DHT.

Although amla berries are rich in antioxidants and vitamin C, it doesn’t help the fact that amla oil also suppresses the enzyme 5-a reductase, which is the enzyme that converts testosterone into its more potent form of dihydrotestosterone (DHT).

So why does the study talk about hair growth promotion?

Your beard hairs are not the same as your heard hairs.

Without testosterone and DHT (androgens), you physically cannot grow a beard. Since amla oil blocks the latter of those, you could label it a beard growth suppressor. 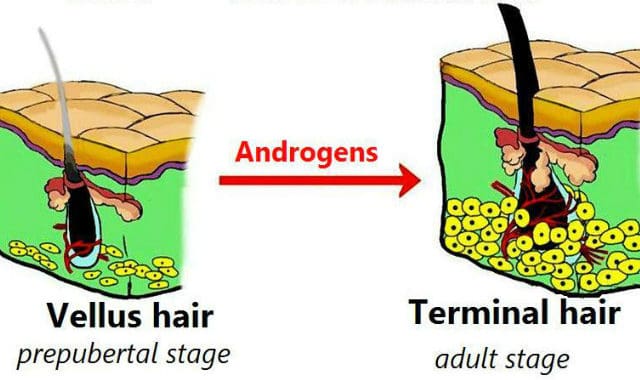 Bottom line: The Indian gooseberry is rich in antioxidants and vitamin C, but with that being said, the oil prepared from the berries is bad for beard growth as it blocks the production of DHT by inhibiting the enzyme 5-a reductase.

Should I use beard oils that have amla oil in them?

Absolutely not. It suppresses the most potent beard-growing hormone. There are better alternatives available that won’t hurt these hormones, such as jojoba oil or castor oil.

But a lot of companies use it in their beard oils and if it’s bad, why do they use it?

Most beard oil companies have absolutely no idea how their oils react with beard-growing androgens. The fact that someone is willing to put amla in beard oil, proves that fact.