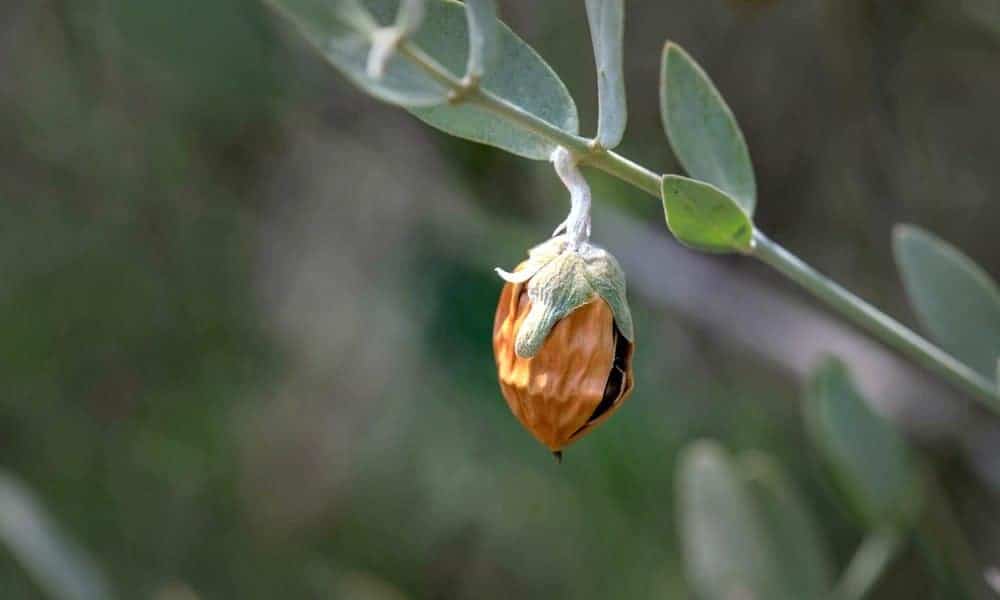 Jojoba oil (which is weirdly pronounced as ho-ho-ba) is easily one of the best carrier oils to use in any cosmetics.

When it comes to using jojoba oil for beard, it gets our highest recommendations, and we rank it as the single best beard oil ingredient and carrier oil available.

Why? Read below to find out.

What is Jojoba Oil 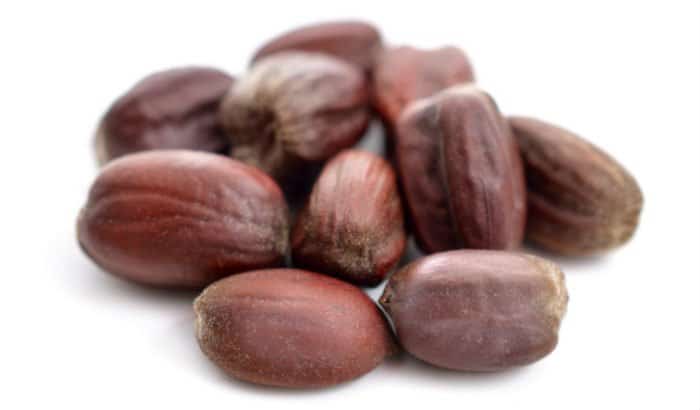 Jojoba oil is produced from the seeds of the Simmondsia Chinensis (Jojoba) tree.

In the US, Native Americans used to crack open the jojoba tree seeds and use the oil for healing wounds and lesions.

Sometime during the 1970’s the use of jojoba oil in cosmetics skyrocketed. This was the time when whaling was banned in most areas of the World, and cosmetic companies were looking for some new alternative to whale oil.

Jojoba was seen as a suitable alternative, as it’s light, fast to absorb, and has no apparent scent. Due to its non-comedogenic nature jojoba oil also won’t clog your pores.

Partly because of those reasons, and a couple of others explained below, jojoba should be seen as the #1 carrier oil for beard care products like oils and beard balms, even in beard shampoos and conditioners.

Why Jojoba Oil is the Best Ingredient in Beard Products 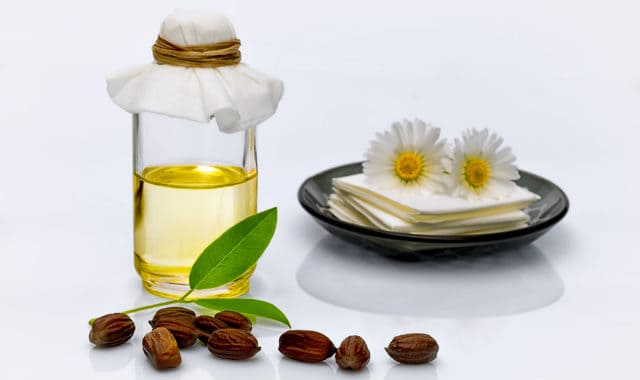 To understand why jojoba oil is so great as an ingredient in premade beard oils and DIY beard oil recipes, we have to understand a bit about hormones.

Beard growth is triggered by testosterone and DHT (androgens), and sadly many companies are using DHT and testosterone suppressing oils as ingredients in their beard products.

This is a bad practice that they likely are unaware of, as many beard oil producers simply don’t understand the mechanisms of human beard growth.

However, when it comes to jojoba oil, it’s actually perfect as the carrier for beard oils, as jojoba has no hormone suppressing effects.

Instead of containing a high number of unstable polyunsaturated fats that have been linked to lowered androgens1–3, jojoba oil is comprised mostly of monounsaturated Eicosenoic acid. In that sense, jojoba oil is not actually even oil, it’s a liquid wax ester.

Instead of suppressing the critical beard growth hormones, the liquid wax esters in jojoba oil are stable and not prone to lipid peroxidation.

Because of that, jojoba oil is unlikely to have any negative effects on androgenic hormones necessary for beard growth either.

Jojoba oil is also rich in vitamin E, which soothes the skin and can help increase androgenic hormones4.

When used as a carrier oil in a beard oil mixture that contains volatile essential oils (for scent purposes), the vitamin E in jojoba oil prevents the essential oils from the harmful effects of lipid peroxidation as well5.

(due to their long carbon-carbon chains, many essential oils are extremely prone to going rancid when in contact with heat, light, and oxygen).

Jojoba oil also provides a slight antibacterial and antimicrobial effect on the skin and the facial hair. This is caused by its rather high amount of naturally occurring iodine.

In our opinion, jojoba oil should be the main carrier in all beard oils.

Due to its light and quickly absorbing nature, it has perfect properties for its use in cosmetics and beard care products.

I personally use this organic pure jojoba oil from NOW brand when mixing my own beard oils.